Pillar of the Valley

The Pillar of the Valley award gala was created to honor an individual or individuals who have made extraordinary contributions to the business, civic, social, educational, and cultural climate of Utah Valley. The gala is one of the premier social events in Utah Valley, attracting many key Utah business, civic, and religious leaders. 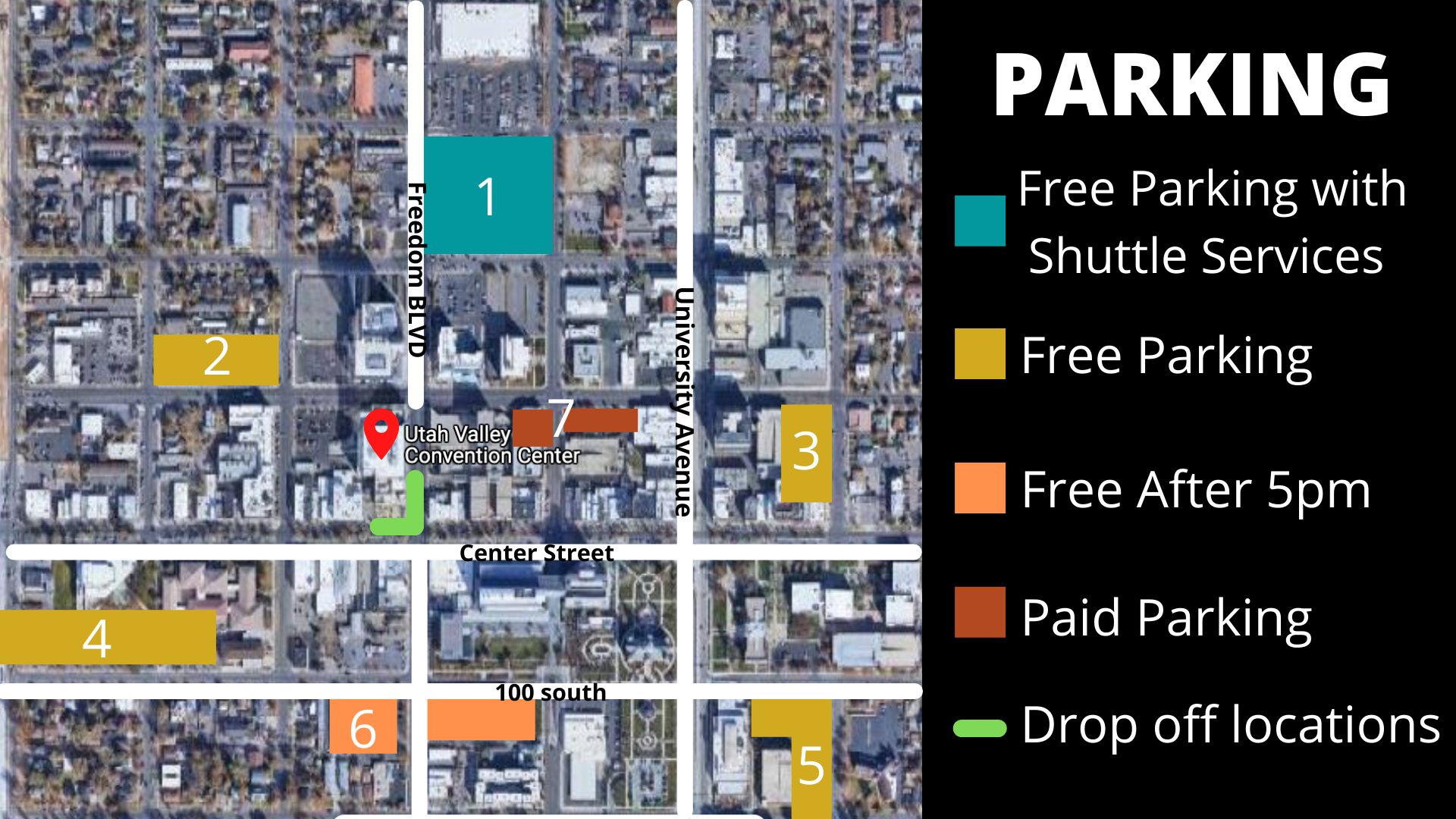 We ask that those attendees that need shuttle services to park in lot 1 and for those who don't, please park in lots 3-6.

In 1974, she married Alan Osmond in the Provo Temple of the Church of Jesus Christ of Latter-day Saints and has eight sons and 27 grandchildren. Suzanne loves to learn, to teach, and plays the piano and violin. She was also trained as a leader in in the Cub Scout and Boy Scout organizations and has served for many years.

During her leadership in the Boy Scout, all eight of her sons received their Eagle Scout Awards. She has been a leader in several Church callings, a business woman and heavily involved with One Heart Foundation – A Charity for Orphans.

Suzanne has always lived the values and principles of the LDS Church in her youth. Later, she taught those principles to her eight sons and now her grandchildren through example and real life situations. She has reached out to others by teaching children and women of all ages.

Suzanne is a full-time wife, mother, and grandmother and has traveled with her husband, Alan, and her sons around the world several times. She and Alan have written children’s books and have spoken to many groups about their values and beliefs, and experience in raising children and family life, and living with a positive attitude while dealing with life’s challenges successfully.

Suzanne is a full-time wife, mother, and grandmother and has traveled with her husband, Alan, and her sons around the world several times. 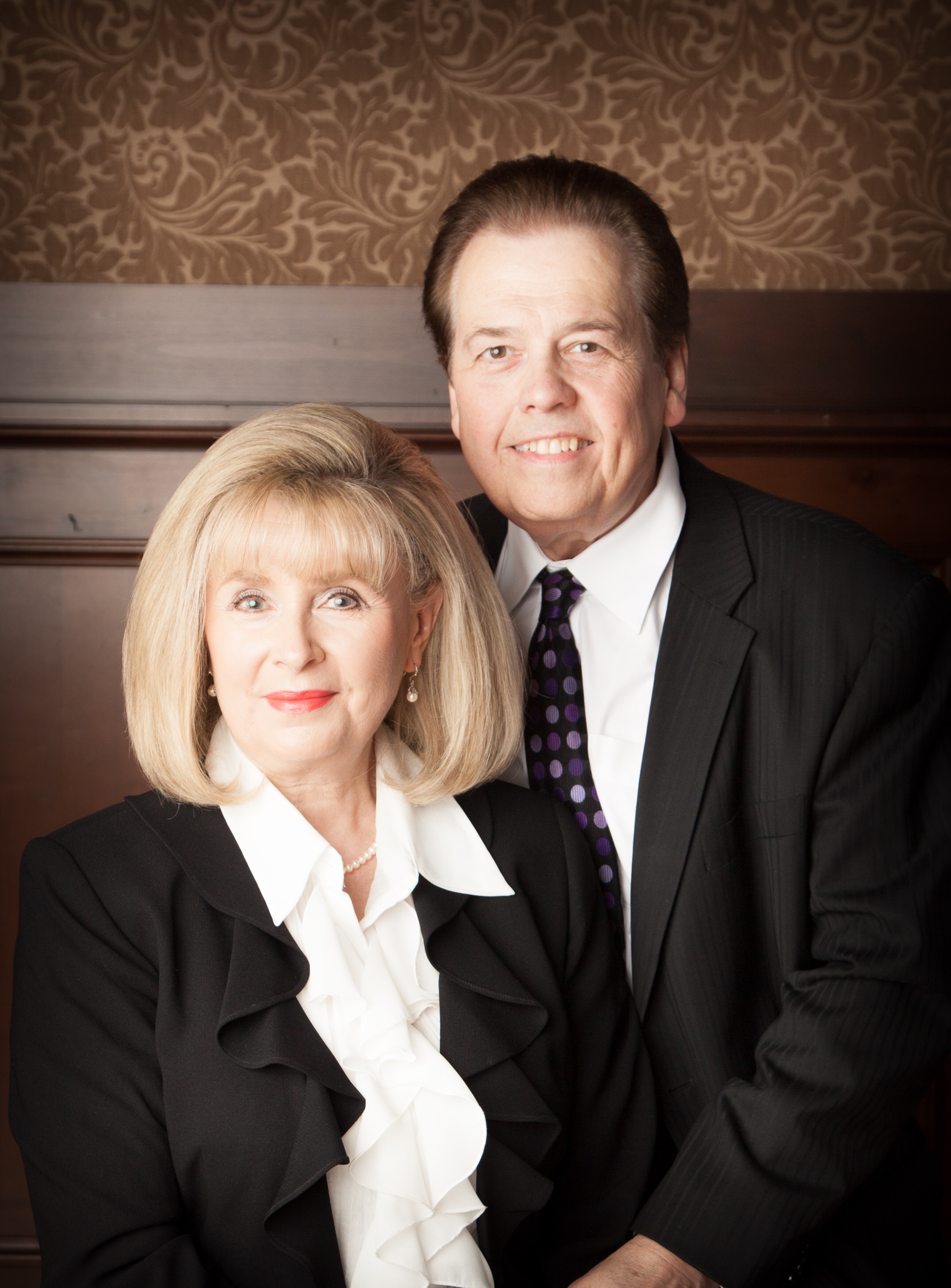 As leader and eldest member of the Osmonds, [Alan] has practically lived on a stage, thrilling many millions of people with their world class Osmond brand of entertainment.

Alan Osmond has been performing in front a world-wide audience for over 55 years.  As leader and eldest member of the Osmonds, he has practically lived on a stage, thrilling many millions of people with their world class Osmond brand of entertainment.

Alan began performing with his brothers when he was eight years old.  With the addition of Donny, brother and Marie, sister, the Osmonds became known worldwide via television.   became top in Country music in the 80’s and starred at their own Osmond Theater in Branson, MO in the 90’s.

The late 70’s began a new chapter in Osmond’s life as executive producer of the ratings hit TV series, “Donny and Marie Show”.  Alan was involved in all capacities of production from their own Osmond Studios in Orem, UT.  The skills learned during this exciting time were strengthened in the 80’s as Alan Osmond Productions was tasked to oversee the Regan inauguration festivities as well as President Bush’s.

With Alan serving as President, Alan Osmond Productions created a new standard for larger-than-life firework stadium events, ‘Stadium of Fire’, now in its 40th year. Partnering with The Osmond Foundation, Alan helped launch the creation of what is now known as The Children’s Miracle Network, raising over 7 billion dollars for sick children. Currently, Alan has a ‘Charity for Orphans’ at oneheart.org.

Alan has been involved as a successful writer, producer, director, speaker, entertainer, but more importantly to him, he is a good husband, father and grandpa!  Those priorities are most important to him stating, “No success can compensate for failure in the home.”